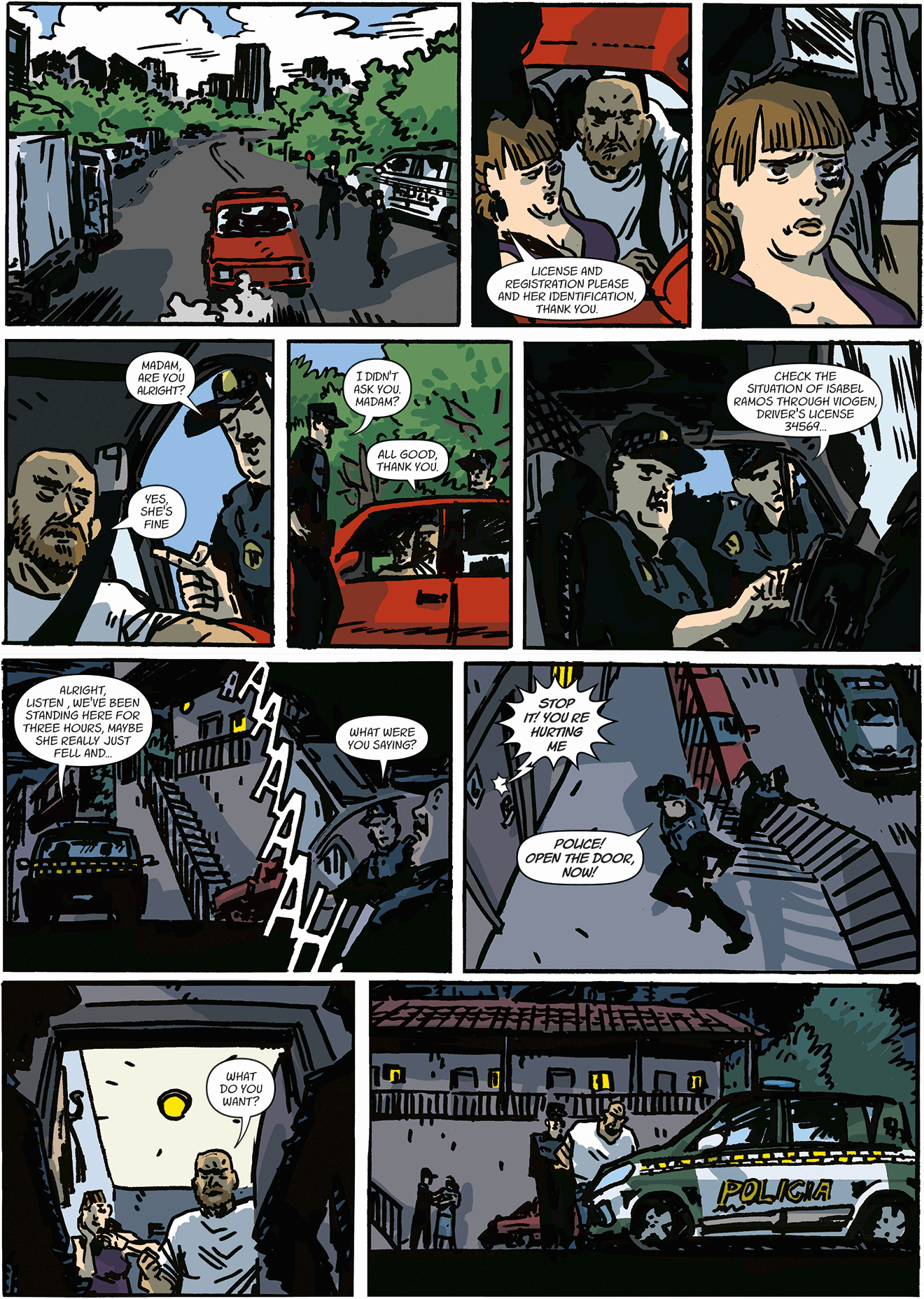 Alessio Ravazzani is an editorial graphic designer, cartoonist, and illustrator who collaborates with the most prestigious comics and graphic novel publishers in Italy. He is an author with the Mammaiuto collective, of which he has been a member since its foundation.
¿Prefiere leer el informe en español? Descargue la edición española en formato PDF! 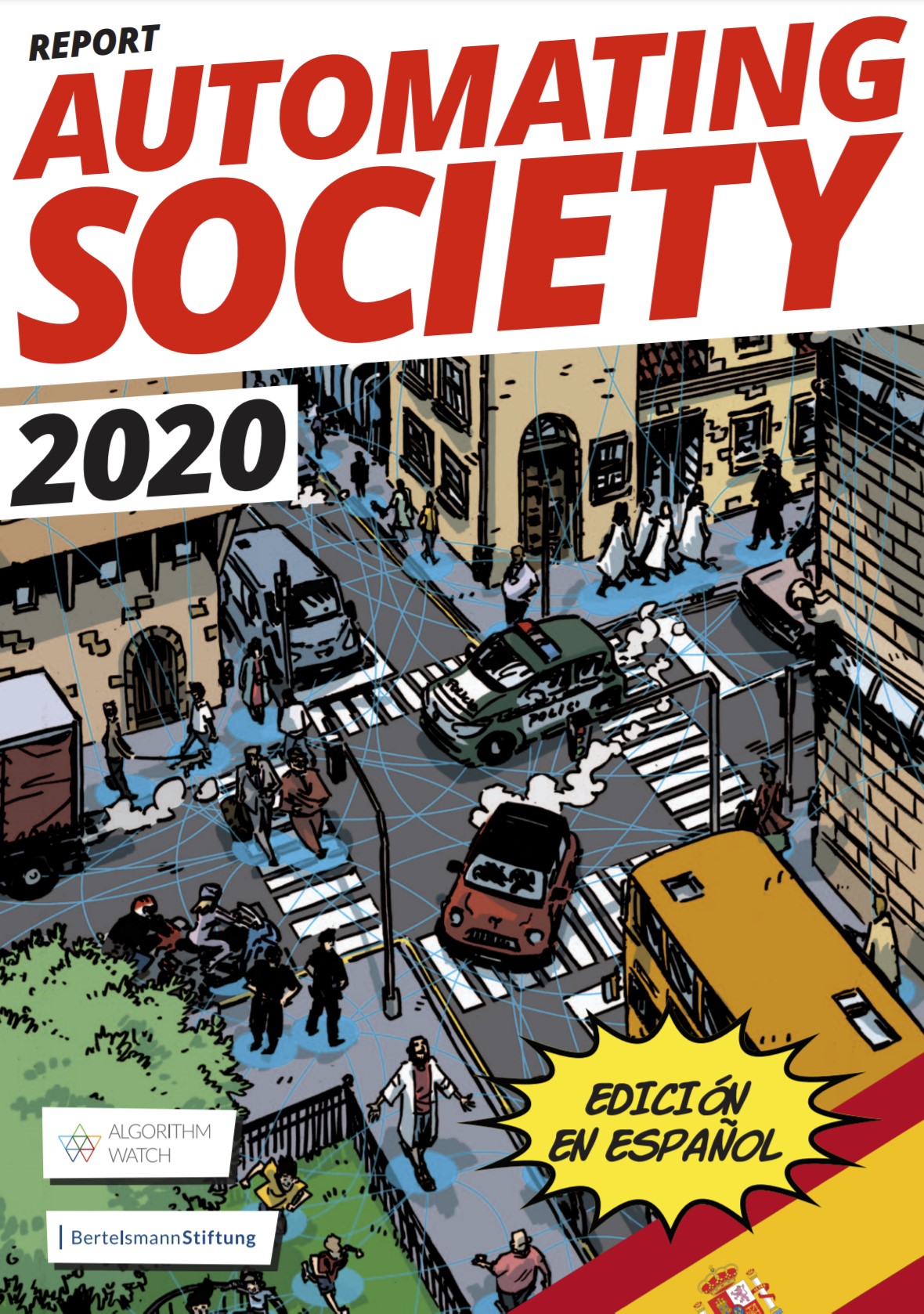 In Spain, the VioGén algorithm attempts to forecast gender violence