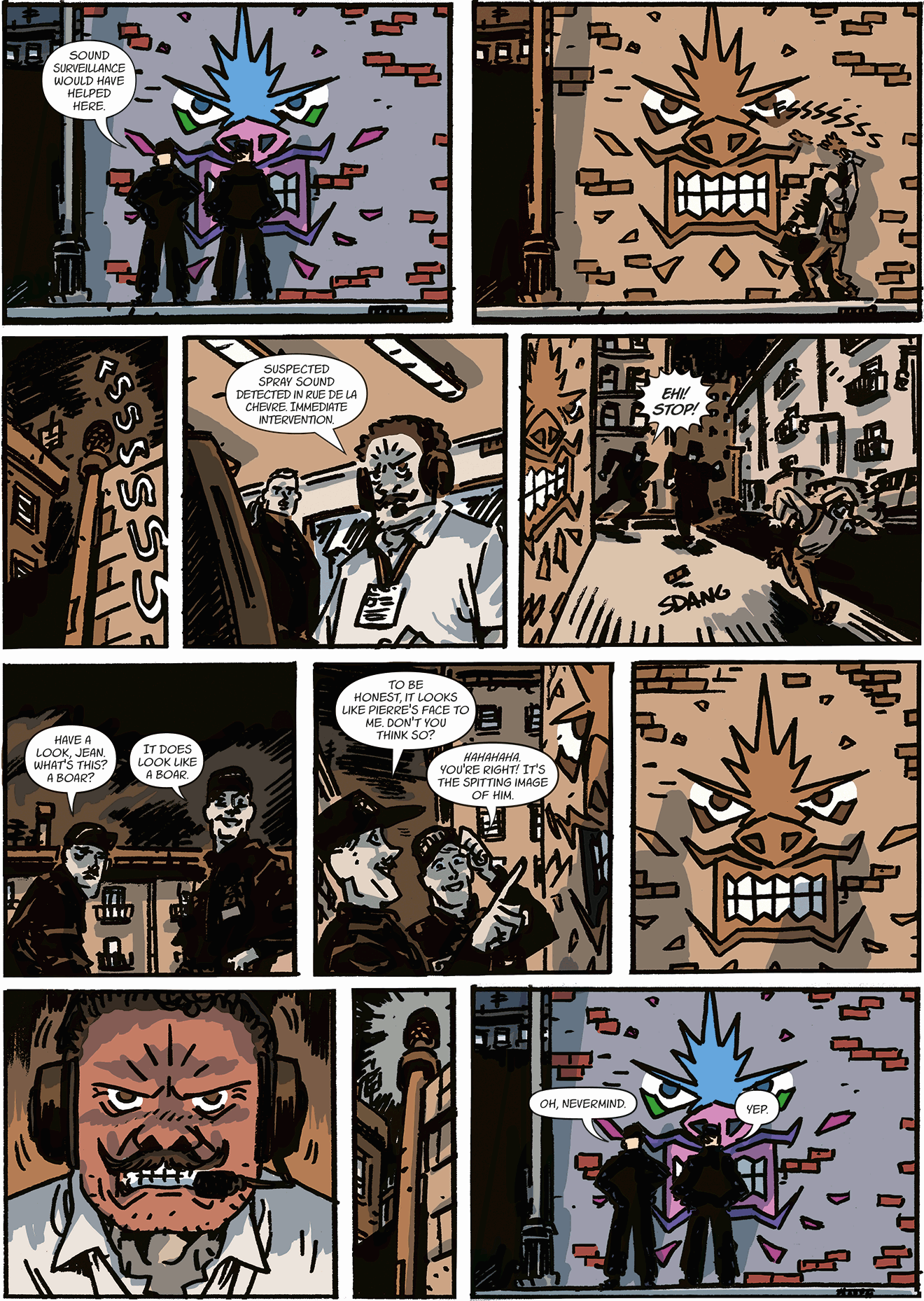 Alessio Ravazzani is an editorial graphic designer, cartoonist, and illustrator who collaborates with the most prestigious comics and graphic novel publishers in Italy. He is an author with the Mammaiuto collective, of which he has been a member since its foundation.
Vous préférez lire le rapport en français? Téléchargez le PDF de l'édition française ici! 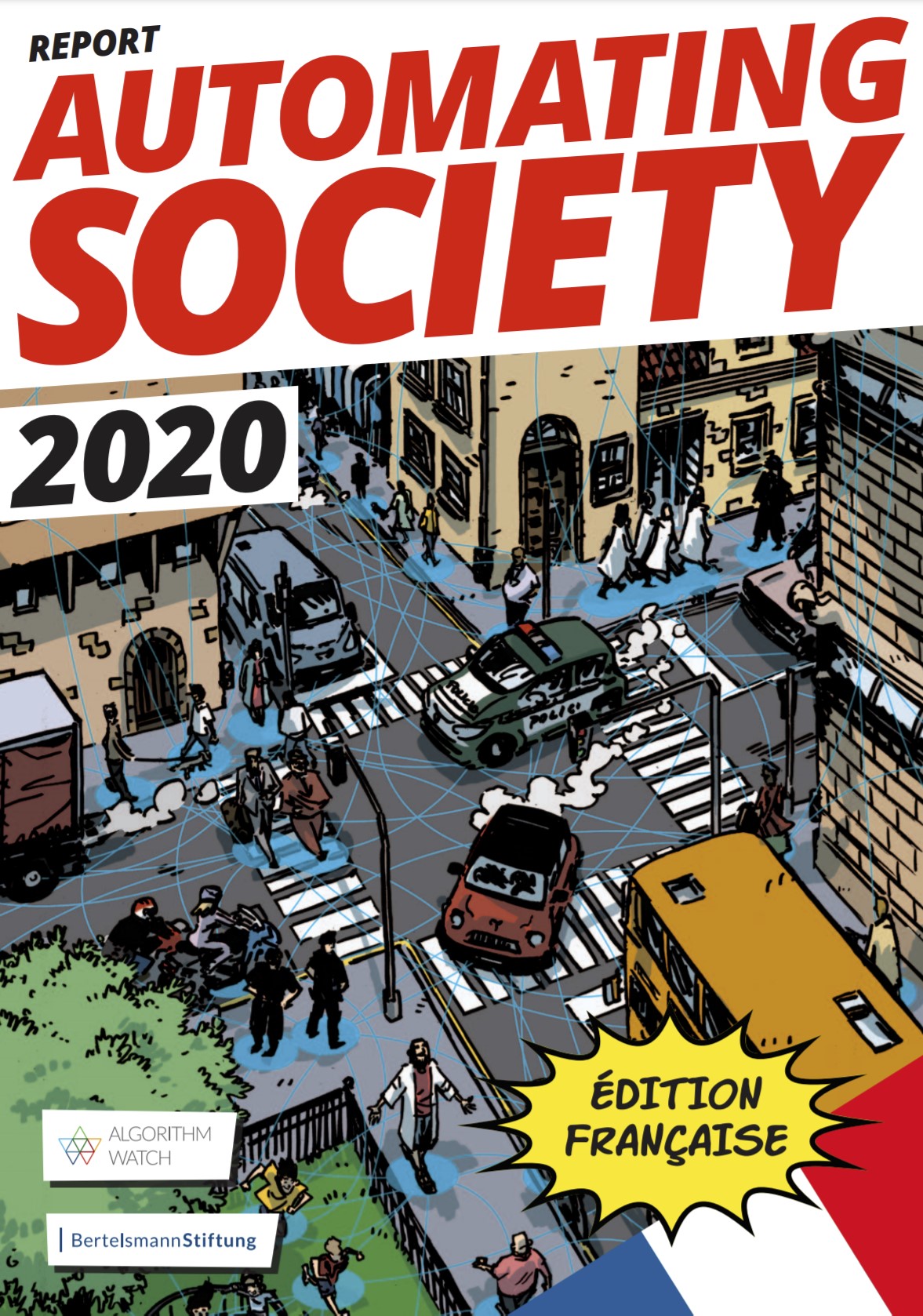 Between care and control: 200 years of health data in France